Cement is an advanced application framework for Python, with a primary focus on Command Line Interfaces (CLI). Its goal is to introduce a standard, and feature-full platform for both simple and complex command line applications as well as support rapid development needs without sacrificing quality. Cement is flexible, and its use cases span from the simplicity of a micro-framework to the complexity of a mega-framework. Whether its a single file script, or a multi-tier application, Cement is the foundation you've been looking for.

The first commit to Git was on Dec 4, 2009. Since then, the framework has seen several iterations in design, and has continued to grow and improve since its inception. Cement is the most stable, and complete framework for command line and backend application development.

Cement core features include (but are not limited to):

Some optional extensions that are shipped with the mainline Cement sources do require external dependencies. It is the responsibility of the application developer to include these dependencies along with their application, as Cement explicitly does not include them.

The following are some notable projects that are Built on Cement™:

A more complete list of projects that depend on Cement can be found at Librario.io. If you are building a project on the Cement Framework and would like to see your company or project listed here please create an issue and/or pull request on GitHub. 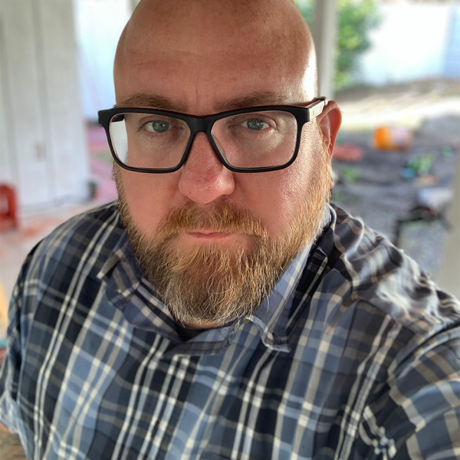